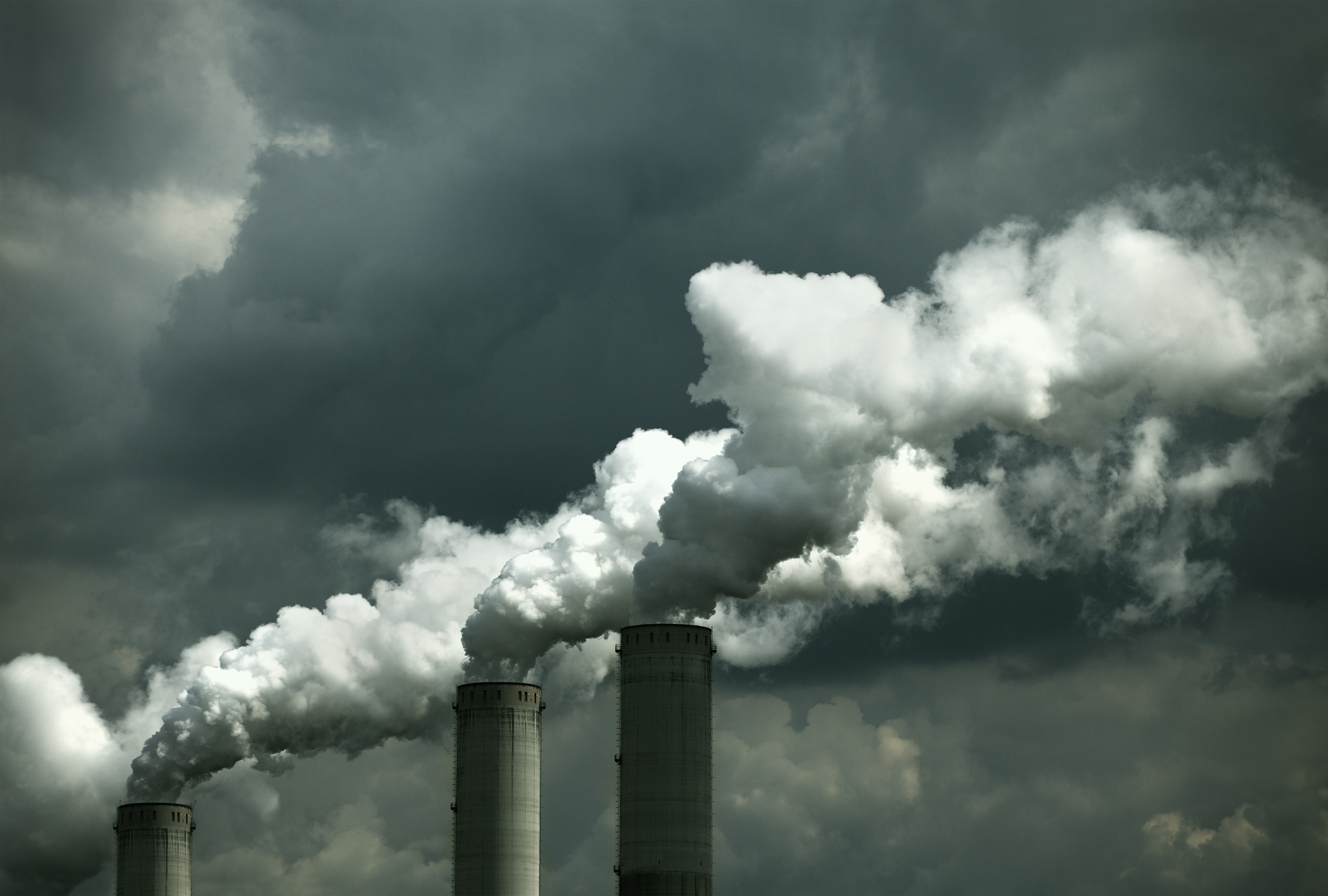 Climate change may be the greatest challenge of the 21st century. As the only readily expandable, low-carbon energy source that can provide a reliable and affordable source of electricity, nuclear power stands ready to meet the climate challenge.

The fight against climate change is simple but not easy. Humanity must stop pouring greenhouse gases, such as carbon dioxide, into the atmosphere. There is a carbon budget of emissions. To have a 50 per cent chance of keeping global warming under 1.5 °C, we can pour up to 580 gigatonnes more carbon dioxide into the atmosphere. Burning fossil fuels creates about 37 gigatonnes per year. The time is short to increase our supply of carbon-free energy like nuclear, solar and wind power.

As part of the Paris Agreement, countries around the world committed to limit their total carbon emissions. If kept, these should keep us within the carbon budget. But they aren’t. For example, Germany has had to increase its fossil fuel use because of the closure of nuclear power plants. China is massively increasing coal-fired electricity generation. Even Canada is not on track to meeting its target of reducing carbon emissions by 30 per cent between 2005 and 2030.

There are three main strategies for staying in the carbon budget. The first is to reduce energy use, which has met with some success. The second is to capture carbon, which is being done in Weyburn, Saskatchewan. Neither of these strategies comes close to ushering in a carbon-neutral future. We must green our energy mix as well as be as efficient with our energy use as possible and try to capture carbon dioxide. The world must replace fossil fuels with low- and zero-emission sources of energy generation.

Any informed look at carbon emissions must look at the total life cycle, including construction, the supply chain, operation, decommissioning and disposal. When all these steps are taken into account, nuclear power compares favourably with renewable energy sources and is well ahead of fossil fuels. According to the World Nuclear Association, the world’s 445 reactors are saving 2.5 gigatonnes of carbon dioxide emissions every year. Future reactors will be able to save even more.

France and Sweden have used nuclear power to green their electricity grids substantially, but there is also an example in Canada.

Until the 1990s, Ontario relied heavily on burning coal for its electrical power. This was a major source of emissions, which stood at 179 megatonnes (CO2 equivalent) in 1990 and reached a maximum of 208 megatonnes in 2000. However, having 18 of Canada’s nuclear power reactors gave the province the flexibility to eliminate coal from its energy mix by 2014.

This switchover not only led to substantially cleaner air in the province, but it also reduced carbon emissions sharply. According to the Ontario Auditor General, emissions in the province were 161 megatonnes in 2016, despite a 30 per cent growth in the population since 1990.

Climate change may be the greatest challenge of the 21st century. As the only readily expandable, low-carbon energy source that can provide a reliable and affordable source of…